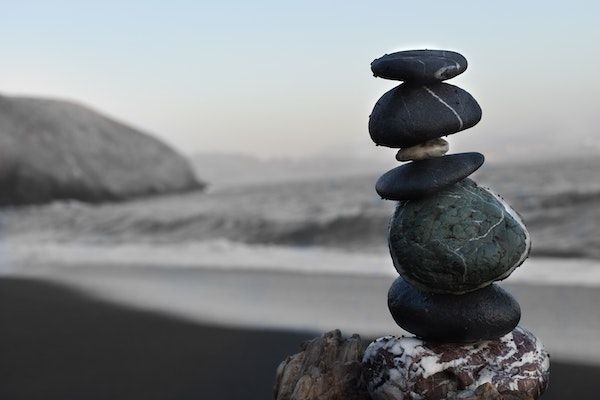 I was recently about to teach my course, Broadway Breathwork, to a group of folks and the press release changed the name of my class from breathWORK to breathWORKS….As I began composing a note asking to have it fixed, I realized that it was imperfectly, perfect. Breathwork IS work, but...it also works. How? Let’s start with the what ...

What exactly is Breathwork?

So, what is this “new hot pillar of health” that has seemingly become the new yoga? Well, breathwork is really an umbrella term for the conscious awareness of your breath and is really a practice that has been around for thousands of years. There are tons of variations, styles, and names, (mine is the only one that I know of where you get serenaded by a broadway singer …you do what you know ;)) but all types of breathwork offer the chance for massive transformation through improved mental, emotional, physical and spiritual well-being. 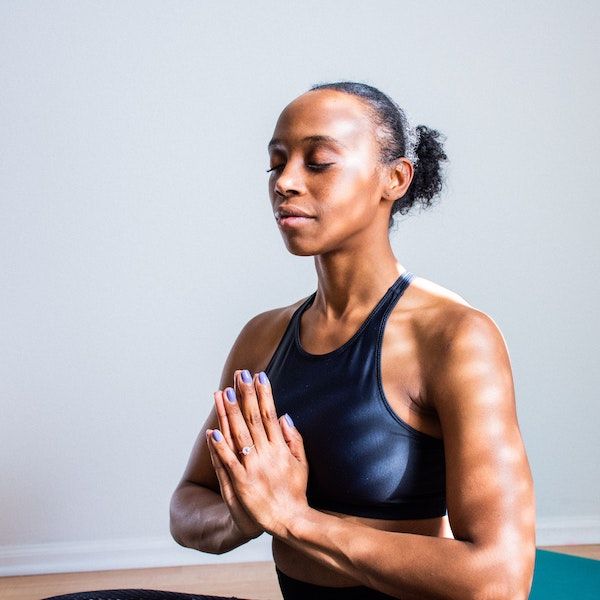 How does Breathwork work?

Well, our breath, is literally what keeps us alive, and yet we often go through the day chronically shallow breathing, in a state of anxiety, or fight or flight, all day long. Breathwork, with its deep, rhythmic breathing, moves us out of fight or flight and into the parasympathetic nervous system. Got it? Good.

With our fight our flight turned off we are calm enough to hear and quiet that mean voice in our head that says we aren’t good enough, smart enough, whatever enough, and allows us to connect to our truth. A conscious shift to the things that bring us true joy! Yours, not what someone else thinks should be joyful. Not in the past, not in the future, right in the now.

By changing our breathing patterns, we change our life. By shifting our breath from our nose to our mouth, we shift from mind to body, no longer stuck in our heads. 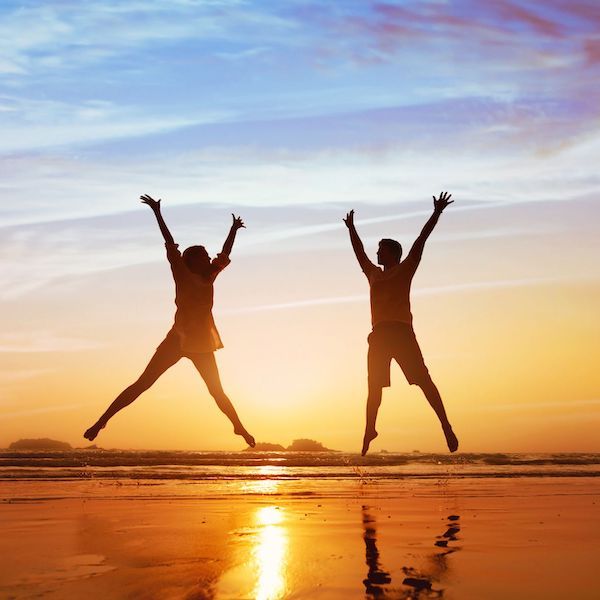 The many benefits of Breathwork

Physiologically breathwork does so many things including ...


If you've been curious about breathwork and want to give it a try you can sign up for a class I lead weekly through. Broadway Breathwork. I also teach classes for Target100 throughout the year so make sure you're a part of the private Facebook group or newsletter to attend the next one!